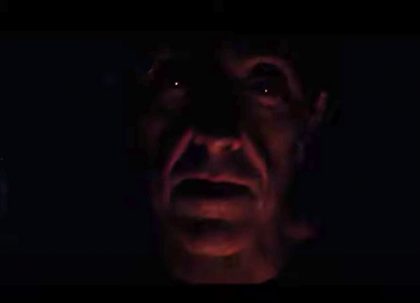 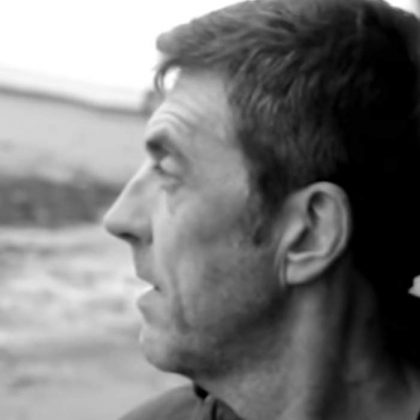 I wrote this poem last year.

I wrote it because of the things I was seeing taking place in this country, then.

However, because of the massive erosion of our civil liberties that I see taking place every day, I feel as though this poems meaning and it’s message, has never been needed more than now.

It’s time for us all, especially the working classes, to peacefully, Rise… 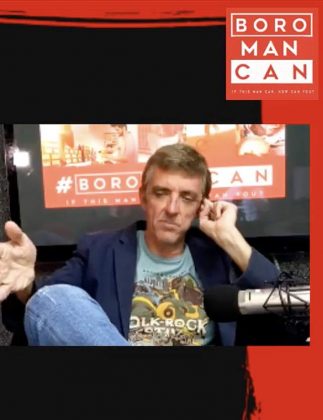 Boro Man Can podcast about men’s mental health. I loved doing this, I hope you enjoy. The sounds a bit funny for a couple of minutes but then it’s fine… 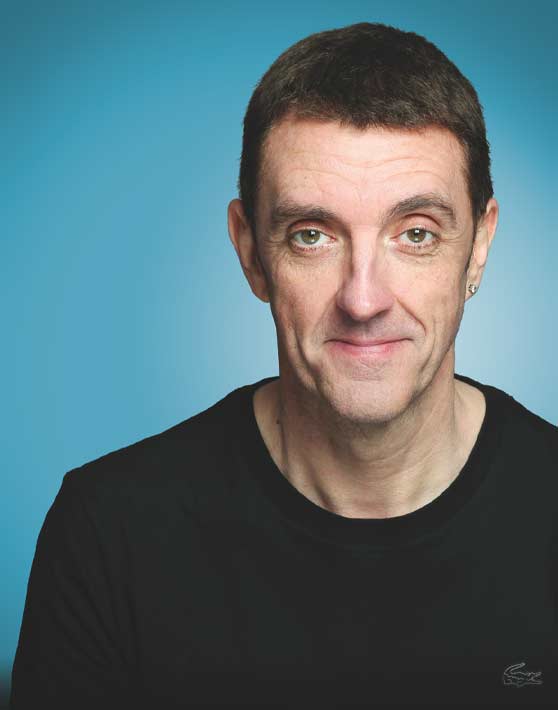 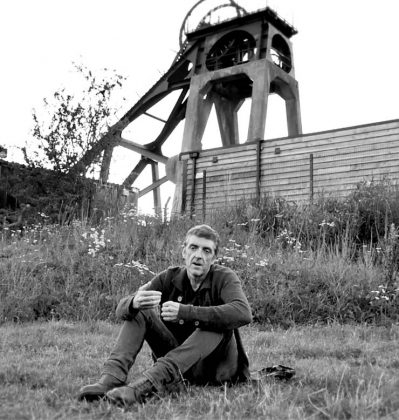 As far as I can see

THIS IS ESPECIALLY FOR MY AMERICAN FRIENDS…

Ok, so I wrote and filmed my new poem about the situation in America, as I see it as an outsider, and I put it on digital download. I did this to try and earn just a bit of money.

But since I did that two days ago, once again, I have been inundated with comments and messages about how powerful and thought provoking the poem is, from both the left and right, Democrats and republicans. Many people who’ve bought it, have been telling me to make it public so that everyone can see it because they said it needs to be seen.

One person yesterday, offered me a lump sum of money to make it public, but I turned that down. I kept the cost of the download down to the bear minimum. I did that because I wanted the message of the poem to get out which is most important to me, but I also recognised a need to make something because financially, I’m going under.

But after all the messages and responses I had yesterday, from people who’d already bought it and seen it urging me to make it public, not people who hadn’t, I realised that I just had to make it public and put my need to make some money to one side for now.

So here it is. Here’s my poem. Here’s a poem that a Hollywood movie director said was stunning. Here’s the poem that a dyed in the wool Democrat lady from the USA told me had made her face up to her own hypocrisy.

There are a lot of things that are worth so much more than money to me, and my creativity and the messages within my work are some of those things, no matter how broke I am.

It’s eight and a half minutes long, but I hope you enjoy it as much as a lot of other people have and I hope you share it far and wide.

Here’s to peace in the USA…

I haven’t earned any money since December 2019 and I’m almost bankrupt. So I decided to put this poem out as a download to try and earn something to stop me going under.

But I want the message of the poem to get out there so much, that I only charged a pound sterling my money, or a dollar fifty or whatever it is in American money, to make it accessible as possible. 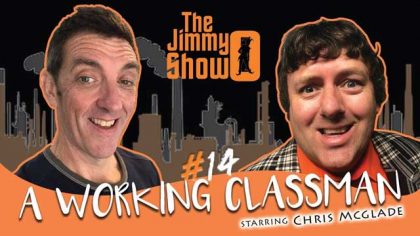 Chris talked with Trent Loos on America’s Rural Route Radio. Listen to the interview below. 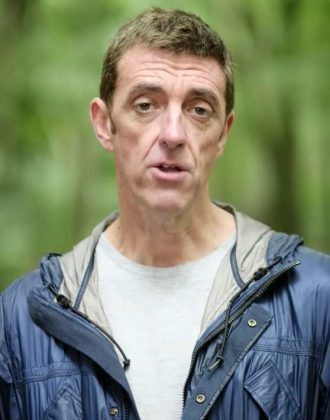 The Right to Hate isn’t about hate at all

FOX 26 photojournalist Darlene Janik Faires talked to Chris about his poem and his new viral video ‘The Right to Hate’.