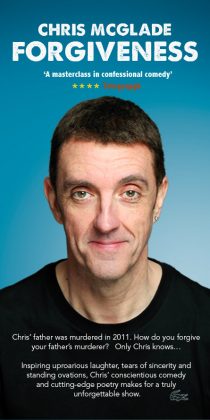 Chris’ Father was murdered in 2011. How do you forgive your father’s murderer? Only Chris knows… 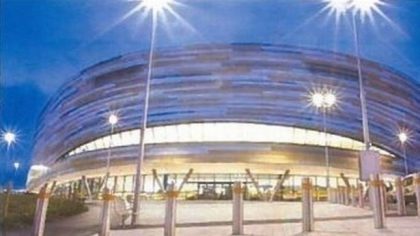 Support the construction of the new Coatham Arena in Redcar

Coatham Arena Ltd, is a non profit making organisation, that was set up to bring back to Redcar a new, improved, performance venue, to replace the once famous Coatham Bowl, which was demolished in 2014.  If you support the construction of this new Arena and conference centre, please sign this petition…